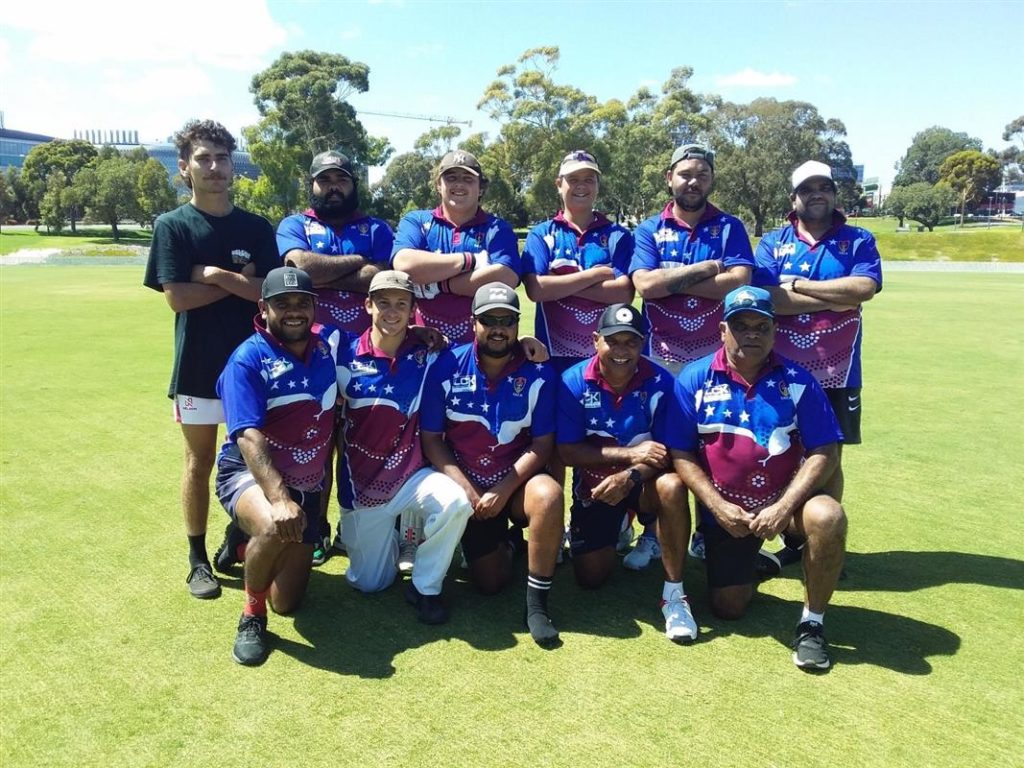 This year Leigh Creek Energy (LCK) were proud to sponsor the Flinders Indigenous Cricket Team. In early March 2021 the team attended the State-wide Indigenous cricket carnival held in Adelaide. The team represented the far North Flinders Region and was made up of players aged from 15yrs to 35 yrs.  The team appointed Mark Austin as captain; his experience playing at the senior level, qualifications and enjoyment of the game assist him in leading the team in their goals of improving their skills, fitness and participation.

The state-wide carnival provides a pathway for Aboriginal kids who want to play cricket for their community and long-term play for their state or even at national level for Australia.

There were 8 teams involved in this year’s carnival from different areas of the state, those teams included Flinders, Port Lincoln, Koonibba from Ceduna, Adelaide teams Kaurna, Too Strong Warriors and City and 2 teams from the Riverland area Gerard and Raukkan (Point McCleay).

The Flinders team have been participating in the carnival since 2014 and will continue to do so for many years to come.

At this year’s carnival the team won 2 out of 3 games and are very excited for the future of the Flinders Cricket Team. The first game was won by 10 wickets and this gave the young players confidence to excel into out next game, unfortunately the team fell short of the target in the second game against “Too Strong Warriors”.  However, it didn’t dampen the team’s enthusiasm as they took their energy into the next game against Port Lincoln and won by 10 runs to secure second spot on the Division 1 ladder. Unfortunately, they just missed out on playing in the Grand Final. However, the players gained fitness, structure, confidence and built on their self-esteem.

Team Captain Mark Austin said “We would like to take this opportunity on behalf of myself and the players to thank Leigh Creek Energy LCK for Sponsorship to attend this year’s carnival and greatly appreciated donations that have enabled us to attend. LCK have the honour of supporting local youth in Sport and Recreation and foresee the benefits as positive promotion and exposure of your organisation that shows support for our local community”

LCK Sponsorship Coordinator said “LCK are proud to sponsor the Flinders Indigenous Cricket team, not only is it a great opportunity for the players to showcase their skills but a great community team to get behind”

Quarterly Activities Report and Appendix 5B

Preview
This data is delayed by 20 minutes